The best RPG games that should be played today and into the future. This list pretty much sums up the best ones since 2000; but naturally does not contain every single title worthy of your attention.

Many of these games are perfect for low-spec gamers and they will be tagged with the [low-spec PC games] tag.

Fable 1 was one of the first advanced RPGs we were able to experience. Not only was it set in a highly polished and lively world, its gameplay and mechanics offered the player a great deal of replayability. The best way to describe this game would be enchanting. A must play for all RPG fans. 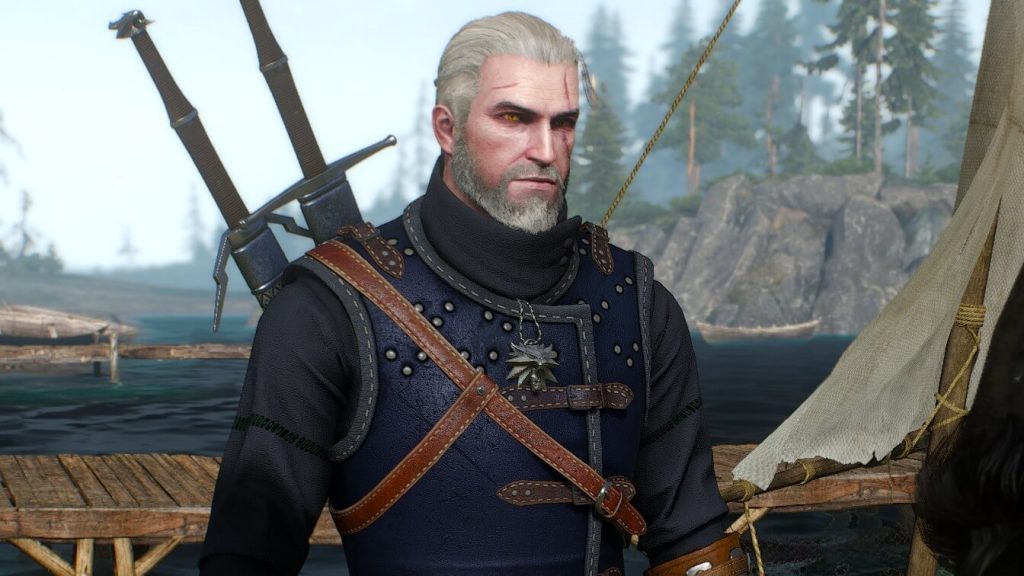 The Witcher 3: The Wild Hunt

Witcher 3 has managed to take the world by storm and has pushed many of the limits previously set on RPGs. Great lore, story telling and one of the funnest and most challenging combat systems in RPG format. If you haven’t played it yet, then it should definitely be one on your list. 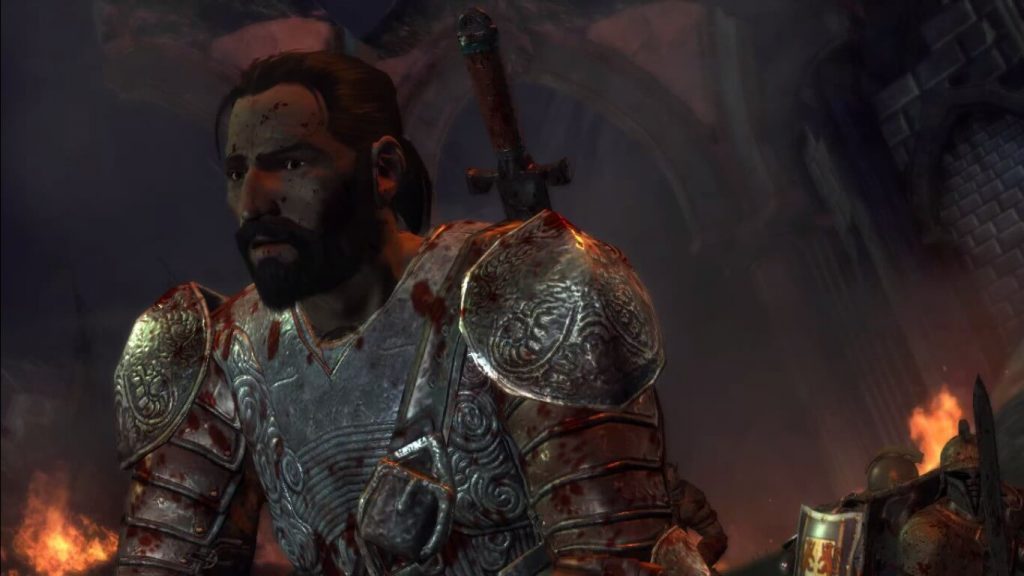 Critically acclaimed, tactical group based RPG with changeable stories and great gameplay. Not only does it offer players multiple classes, sub-classes and races to play, but allows the full control of the all Heroes. Plus tactical pauses and AI behavioural customisation for further depth.

Gameplay changes with the console. Therefore, the PC is recommended for the player seeking a challenge to accompany the great story.

The worlds favourite hack and slash RPG, is still being played after 16 years since release. D2 has received a spike in players since the disappointment of the rumoured Diablo 4/Diablo 2 HD release. It’s a classic and the fact that it’s still being played today is a sentiment to it’s timeless design, gameplay and complexity. 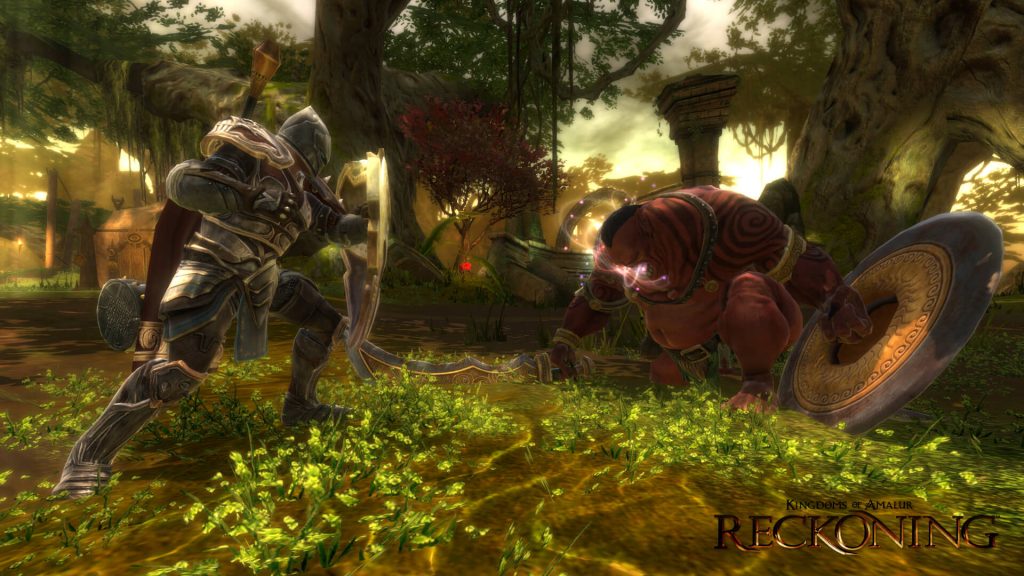 This game has been often overlooked and lost in the noise. However, after having the chance to play it. It became very clear that it deserved much more attention that it received. A unique world and lore, that’s beautiful, rich and well thought out. The highlight of this game though, is it’s unique class system /flexibility & the ridiculously fun combat when you have a PC controller as your input. 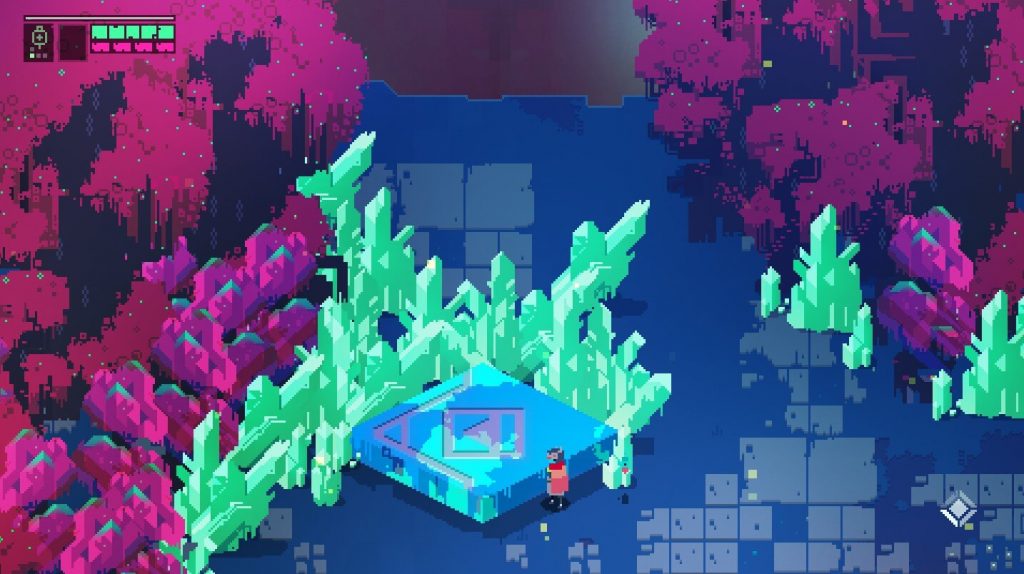 The favourite indie Action-RPG, this minimalist little game is beautiful, engaging and difficult to master. Highly replayable and one of those games that needs the PC controller for maximum user experience. It’s great value, and with the recently added co-op game function, deserves multiple playthroughs. 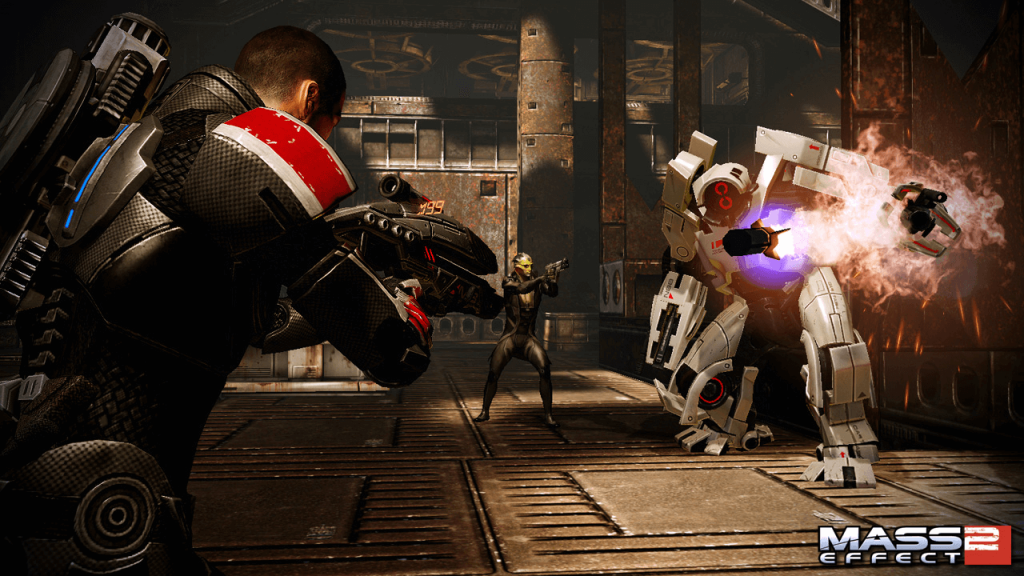 The go to Sci-fi RPG, Mass Effect 2 has so many things going for it. Made by the same makers as Dragon Age: Origins, it’s strengths lie in its story, depth, character development, challenging combat and high flexibility in class paths. It uses the same formula as DA:O to engage the audience for hours.

The console versions are currently recommend because the PC port doesn’t have native PC controller support which really kills it in many ways. In saying that, there are a number of third-party solutions. 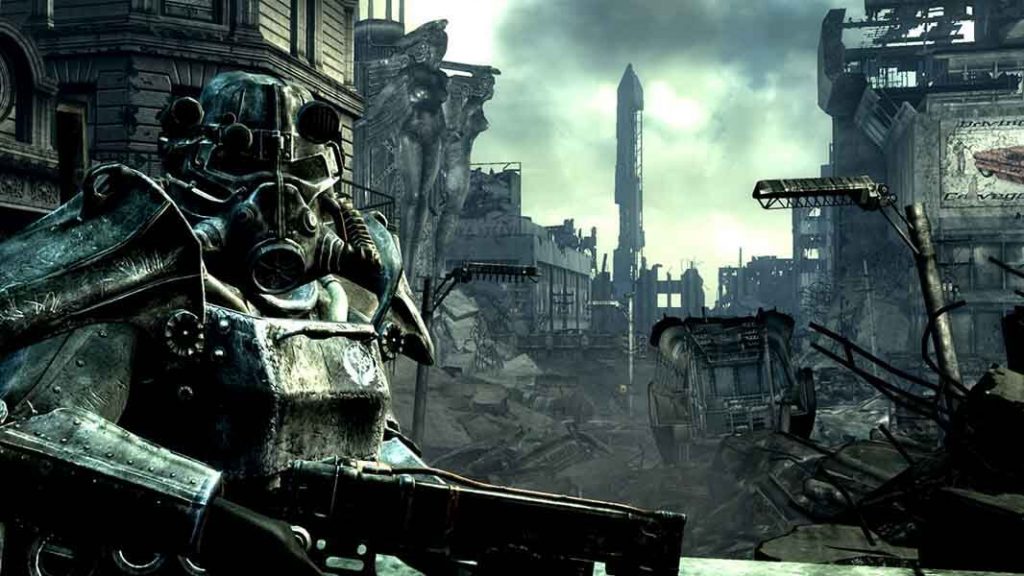 Who knew running around in a post-apocalyptic world fighting for your survival was so damn fun. Fallout 3 & New Vegas are the highlight of the series for many and offer players hours of engaging gameplay. Something about the graphic standards of its time enhances its dark and dystopian atmosphere and vibe. Fallout’s one of the deepest RPGs around with a highly charged FPS element.

Cringe, rage and repeat. One of the first brutal RPGs to test players patience and resilience, built on a solid foundation of dark myth and lore. Once you get a hang of things and learn that you can’t hack and slash mindlessly like other games. You’ll be suddenly surprised how much fun you’re having dying and learning more with every death. Classed with Witcher 3 on Death March, this is a must for adernaline junkies and hardcore gamers. 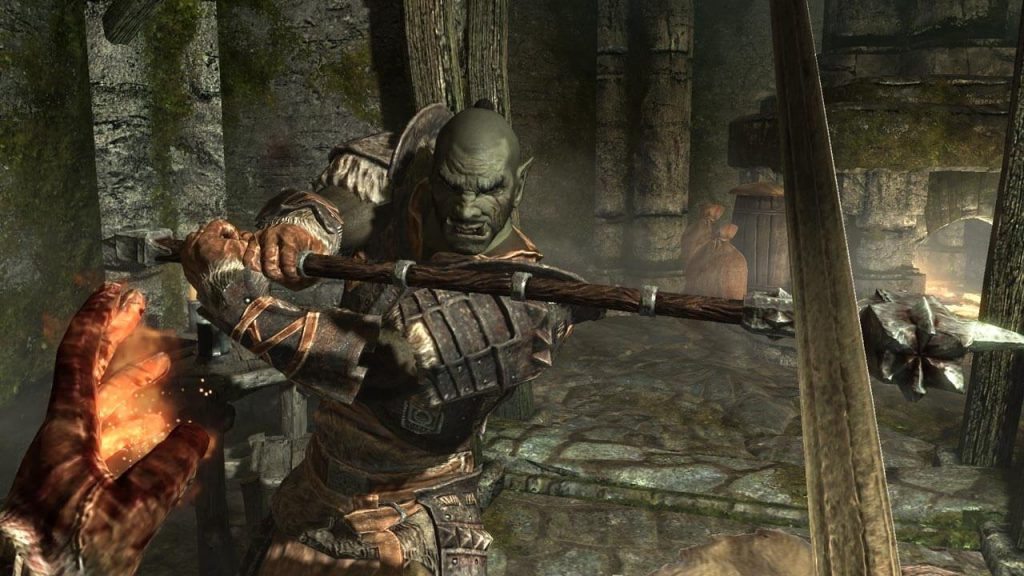 The lastest in the series of open-world Action RPGs developed by Bethesda. Set in the new continent of Skyrim, it offers players much of what they love about the series while giving them new environments and new game mechanics to explore and enjoy. With its new remastered edition, this is a must play RPG for those seeking the higher graphics. 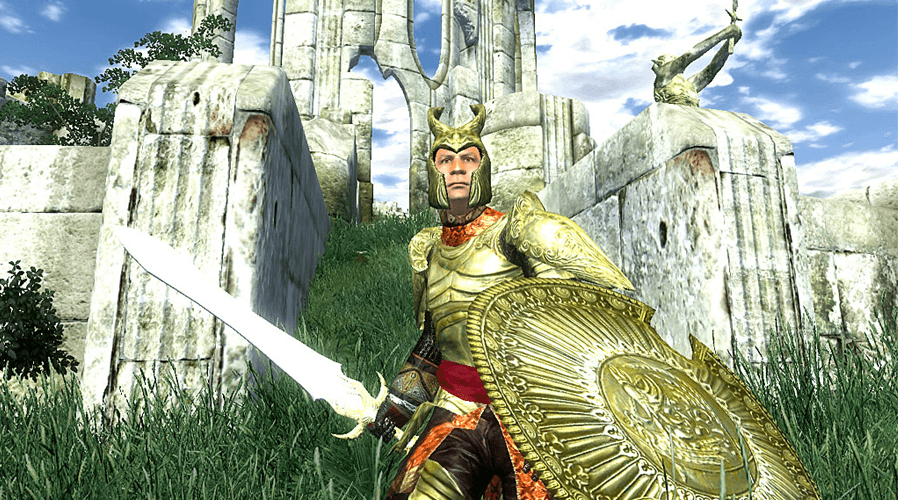 Oblivion being my personal favourite of the open-world series offers much of the same as its preceding title. But in a different world that is based in Cyrodiil—a province of Tamriel. The main story follows the death of the Emperor and the threat of the Gates of Oblivion. Graphically less intensive than Sykrim, makes it the better option for low-spec gamers. Though with the huge modding community behind the titles all three games are highly modifiable. 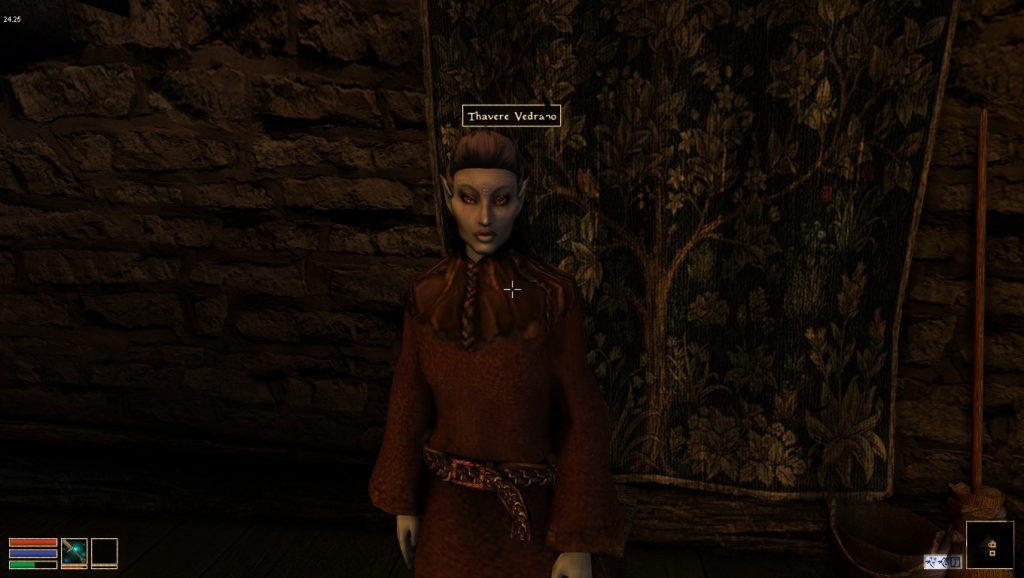 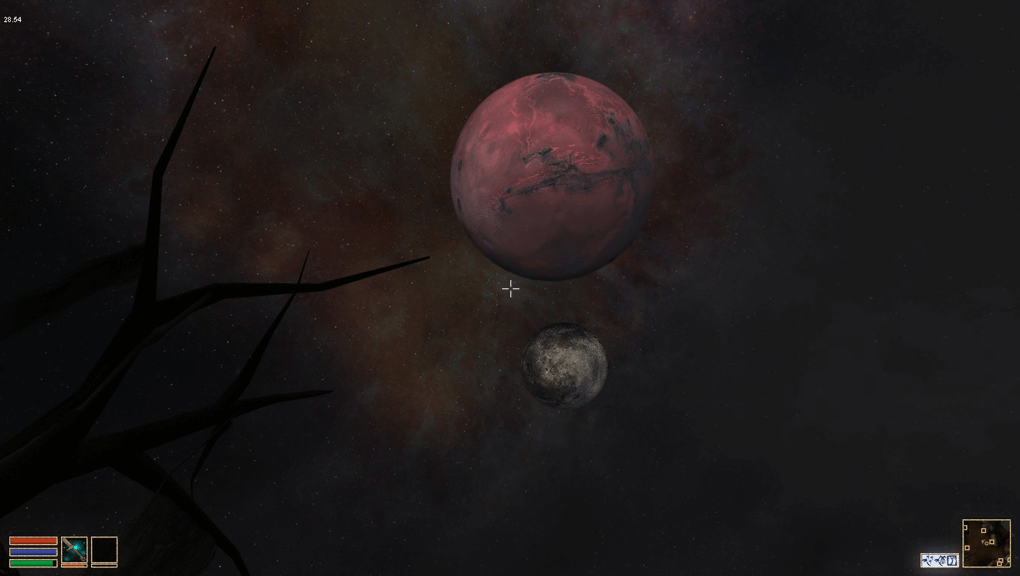 Set in the alien homeland of the Dunmer (Dark Elves). Morrowind though the oldest of the three still offers some great story and plot to follow and enjoy. And with the official Morrowind Overhaul dramatically changing the graphics of the game. It’s definitely worth a playthrough if you’re a fan.

This one is mechanically different from the other two and more complex.


Within this list is a lifetime worth of RPGs to play and master. With the finite time that you have here on this planet, it’s important to be selective with your choices and only play the best. This list will be updated as we progress. Make sure the checkout the other games on the list below.

If you’re wondering what about the latest titles?
Read why I’ve decided to stop buying new games