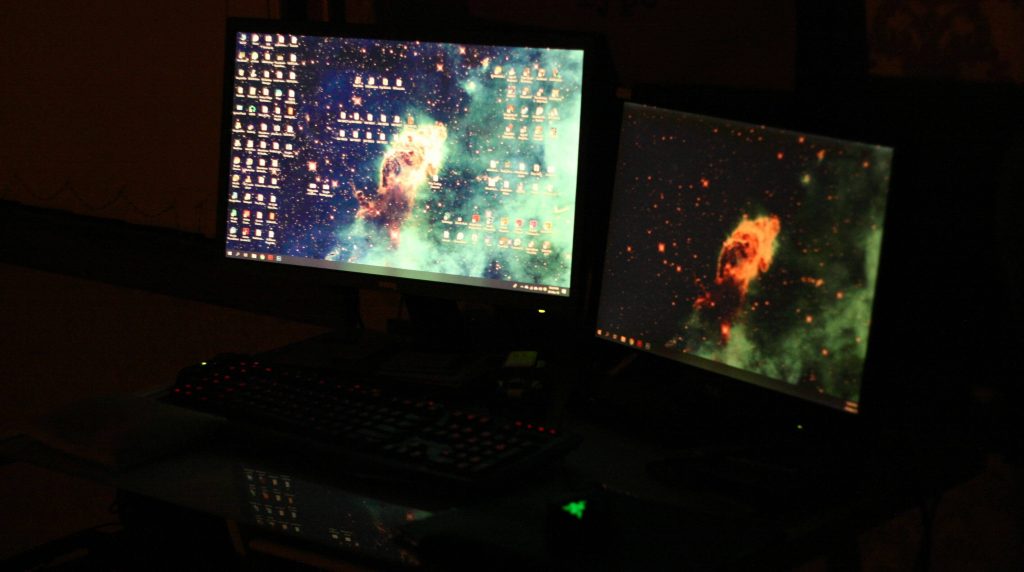 When it comes to upgrading an older PC, there is often a question of where is the money best spent? Where would I get the best results in performance, with the given budget? You don’t want to be spending too much. Since if you are, you might as well at times go for a complete upgrade. So what are the best bang for buck PC upgrades available to the general user?

Computers have come a long way since the early days. And a few simple cost effective upgrades can give your older PC/laptop new life and years more of service. Keeping in mind that prices do vary and shopping around is key to the best deals.

There were two bottlenecks that reduced the overall performance of old computers. One is the HD where the computers operating system is running off and the other, is it’s RAM (random access memory). Which forces your computer to create duplicates and double its workload when not given enough.

The amount of performance upgrade ANY PC will receive from an SSD upgrade, is unprecedented. If you’re asking should I buy a new computer or instead a SSD for my old PC. The short answer is, an SSD. I originally made this upgrade to my 8 year old laptop. Its performance gained a significant boost. Not only in bootup speed, up in general application use and load times. And made it marginally slower than a newer laptop without an SSD. You will see a 40-60% increase in general speed depending on the purchased SSD, previous HDD and the capacity of your system. In addition, to your SATA cables, which go from 1.0 to 3.0.

There is no need to buy the absolute latest SSD, simply buy a good quality brand with enough space. Because the likelihood is that the extra performance won’t be utilities or will go unnoticed. A Samsung 860 Evo 250GB 2.5″ SATA III 6GB/s or a Kingston A400 240GB 2.5in” SATA SSD is more than enough.

The original bottleneck, which was your RAM is your second most important upgrade to make. It is quite cost effective, especially if you aren’t making a huge upgrade. Doubling your RAM is always the best bet. 2GB to 4GB, 1GB to 2GB etc. And make sure to buy the right type of RAM: DDR1, DDR2, DDR3.

Today 6GB – 8GB is quite enough for general use and light gaming. Heavier tasks, such as high-end gaming and video editing, 16GB is plenty. Always remember to keep your motherboards capacity in mind as motherboards have limits on how much RAM they can run. Additionally, remember that all 32-bit operating systems are capped at 4GB of RAM. So even if your motherboard allows for lets say 8GB, your OS would only utilise the 4GB.

An SD card upgrade is often an unnoticed and overlooked upgrade. You want extra diskspace, but can’t see yourself opening up your computer. Or simple that, like me, you already have an SSD but no room for an additional drive on your laptop.

Don’t look any further than the humble SD card. This upgrade is not only cost effective, but works as imagined. The increase in SD performance and read speed means that you can store many of your needed files onto your SD without any issues. I’ve even managed to run games such as World of Warcraft off my SD drive without a hitch. So keep this in mind if you’re low on free disk space. Just make sure that it is a high performance SD card. Mine for example was the Kingston 64GB Class 10 with a write speed of 45 MB/s and a read speed of 90 MB/s.

In the case that you’re into games, and want to gain some performance upgrades in that department. A graphic card upgrade is always a good bet. With a dramatic increase in graphical performance and the lowering of the overall cost of graphics cards. You can find yourself an easy upgrade.

Whether its purchasing a brand new GPU or finding yourself a used GPU that meets your needs. It’s a rather easy and simple upgrade to make. Albeit, generally more expensive than the previous three mentioned above. Also keep in mind what your current CPU brand is and match it with the best GPU. For example, Intel CPUs run best with Nvidia cards. While AMD based CPUs run best with AMD cards.

A word of warning: stay away from no brand graphics cards sold on Ebay. 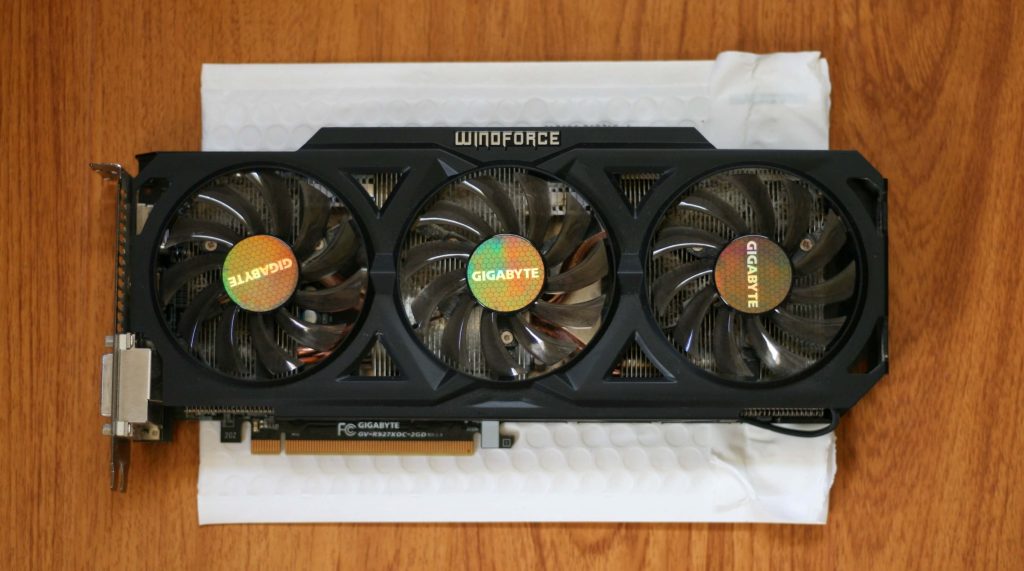 In the case that you want to go a little further and give new life to your machine. These additional upgrades can be beneficial but not as obvious in terms of measurable performance as the previous four that have been mentioned above. These are additional upgrades that can be made to enhance your system and add quality of life features.

The truth with the CPU, given what we now know. Is that it has always been bottlenecked by the HD and RAM of the machine. The truth is that a decent CPU can still perform well, given the other upgrades mentioned above. Furthermore, upgrading a CPU based on performance often requires you to also change the motherboard. Which then might require other changes.

If you somehow manage to get an additional core or a performance upgrade of 300-400 MHz per core from the same socket family (that works on your current motherboard). Then perhaps it’s a worthwhile upgrade. But, in the likely case that you cannot. Then it’s best to look at other areas to improve your old PC.

The power supply is what converts the raw electricity into low-voltage regulated DC power for the internal components of your computer. In the past, they were generally overlooked and people did not invest in them as they should have. Often a last minute purchase after the budget was spend on GPUs and CPUs.

However, a solid PSU is an investment. One that will greatly increase stability and dramatically reduce the likelihood of power based issues, such as frying. The other advantage is that by purchasing a good quality product today, you can transfer it to another machine. As they generally last awhile. My recommendation would be to go with the Corsair for the brand. A RM350W – 550W should do the trick for most users. Well priced and has a 85% Efficiency rating, with 7-10 years warranty.

The case is another area that can add quality of life to your hardware. In the past, cheap cramped cases were the norm and not much of the overall budget was given to them. However today, given the larger range of quality cases and options at lower prices. It’s easy to grab a brand new or used case to give your machine a new look and feel. Though it is probably the most time consuming of the tasks mentioned. A larger, less confined case equates to a greater airflow and a cooler system.

Upgrading your operating system to a 64-bit or rebooting you OS is often enough to give you a decent and noticeable performance boost. And given the other upgrades you may have made from the above. This finishing touch will unleash any remaining pockets of performance loss to your aged, yet cared for machine.

This is the final touch that you can add to your computers CPU for performance. Specifically, heat reduction. The thermal paste is applied to the surface area of your CPU where it touches the heatsink. With aged hardware, the probability is that the originally applied thermal paste has now been decimated. So a fresh coat can help your system run better by keeping your CPU cooler. There are plenty of videos and resources on this process.

Above are a number of cost effective and easy to do upgrades that can have a significant performance upgrade to your older PC or laptop. As mentioned before, SSD and RAM upgrades are the priority upgrades, before anything else is considered. Also keep in mind that performance can also be achieved at the software level, through a number of utility tasks and tweaks. Hope you have found these useful and can give new life and use to your old/aged hardware once again.