And Will Continue This Indefinitely

Like most of you, I’ve been buying new games faster than I can play them. With so many amazing and innovative titles being released constantly in the gaming market, it’s easy to fall into this pattern. The E-dust is thick in the gaming communities.

With the digitisation of games and the ease of purchase, not to mention these constant sales (which are designed to trigger your reptilian brain for consumption). Expanding your options has never been easier.

But in saying that, there are a multitude of reasons to stop this pattern..

Besides building self control and teaching yourself conscious consumption.

The decision wasn’t easy, but I try to live by principles and often take the uneasy and untamed path. With everything else in my life, I’m selective; from clothing, devices, books, tools and relationships.

I choose only that which is quality and that which will withstand the test of time. While practising minimalism where ever possible. So this inconsistently with my physical and digital life had a negative effect on my self image and in the back of my mind caused me some mental unrest. 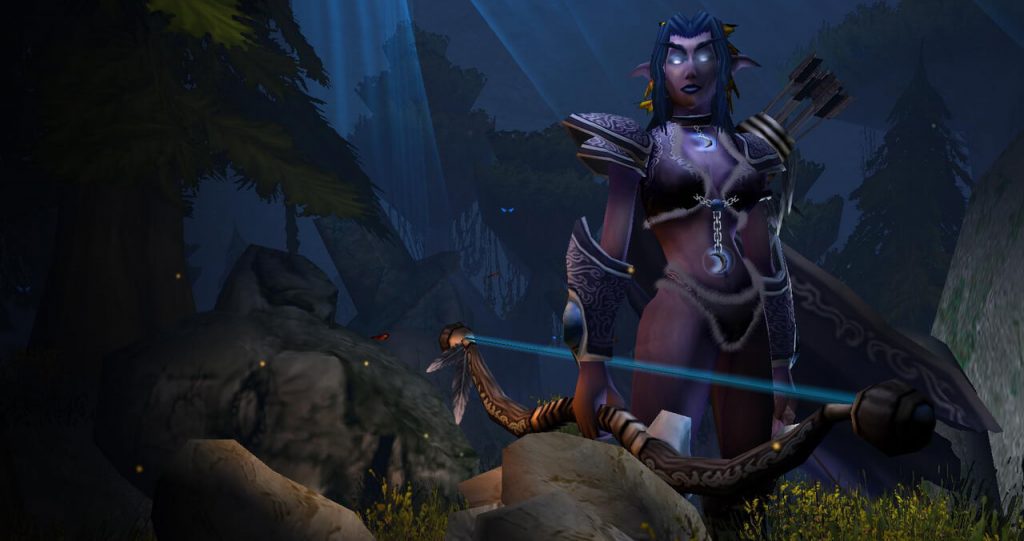 Furthermore, as I’ve grown older my gaming time has reduced and so has my taste for games. I now prefer difficult and challenging games that strengthen my willpower, condition my mind for resistance and add meaning to my life.

Moreover, having had the pleasure of playing some of the best games of our time, I feel responsible in sharing these with you and creating a space where they are not forgotten and still played and enjoyed. In many ways, I have all that I need.

Besides Absolver that I mentally purchased last year haha (an unmet need). There is a backlog of unfinished games and older classic titles that I want to spend more time with and learn from. Besides, I’m probably as ready as I’ll ever be to begin building my own game and share my world with you. 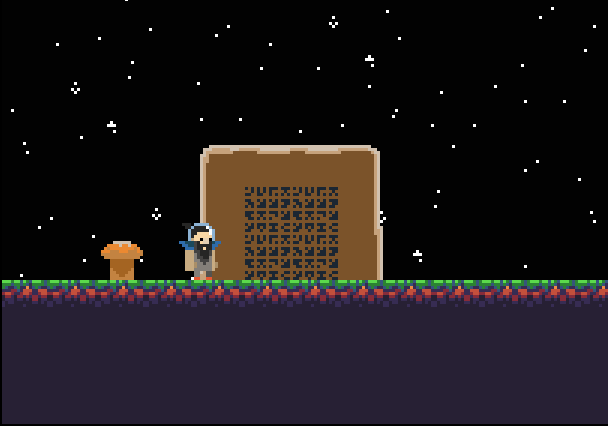 What if, instead of gaming companies constantly developing and releasing new titles, they spent one third of those resources improving, updating, maintaining and re-marketing their previous titles? Assuming they weren’t flops.

Example: How does Bioware port a console game onto the PC, like Mass Effect 1 & 2 without native controller support? Taking a more understanding approach would have you saying that “back when it happened PC controllers were not as used as they are today”. That’s a fair point. But they are now? So, what was it that you said about Mass Effect Andromeda?

The benefits of selective consumption is endless and could create a much needed ripple effect in our lives and the world around us.

With the world in the state that it is, we the newer generation need to pickup the slack and do what has been backlogged for decades. It’s time to get our hands dirty and embrace the chaos. And use our ancestral advantage to its highest capacity.

Taking a break from reality a few hours a week or using it to reflect and rest once in awhile is fine, but losing yourself in an endless cycle of new releases, hype and the mass consumption that goes along with it, isn’t.

I invite you to take a similar approach in your life (though not as extreme).

The interconnection of everything is profound and yet, unimaginable by the conscious linear mind.

Twitter is a cool little tool, would love to hear your thoughts.

More Relevant Posts:
Best MMORPG – Guildwars 1 Is Still Worth Playing
One Simple Productivity Tip To Rule Them All
The Meaning of Life and The Human Purpose