Farming is a huge part of a Diablo 2 playthrough, regardless of the mode of play. The player will at some point have to farm for their best in slot items to be as strong as possible. While the game becomes increasingly more difficult and punishing. This Diablo 2 Farming Guide is the combination of research and experience that I’ve gathered upon returning to the game.

Understanding what and where to farm during the different stages of the game and the evolution of your character & build becomes important information that needs to be absorbed as you progress.

Given most playthroughs, farming isn’t needed as much in the earlier levels. Simply because of the rate at which you go through your items. The key is to acquire as much MF (magic find) as possible to get a good flow of uniques, rares, rings, charms and amulets.

And that is best done by dropping the highest topaz gems available to you onto your helm or chest sockets. Which are the only item types where a topaz = magic find. While searching for amulets and rings with high magic find on them.

The only notable farming activities that you might take on during this period is farming for runes. And that can be done by doing the Act 1 Countess runs. She drops 3 runes during her quest The Forgotten Tower and 2 drops from there onwards. Make sure to be in players 1 when farming her as this does impact her rune drop number.

Note: That a bosses best drop rates are when you are completeting their related quests (first kill). All other kills onwards have a lower number of drops. Exactly like the Countess and her rune drops. 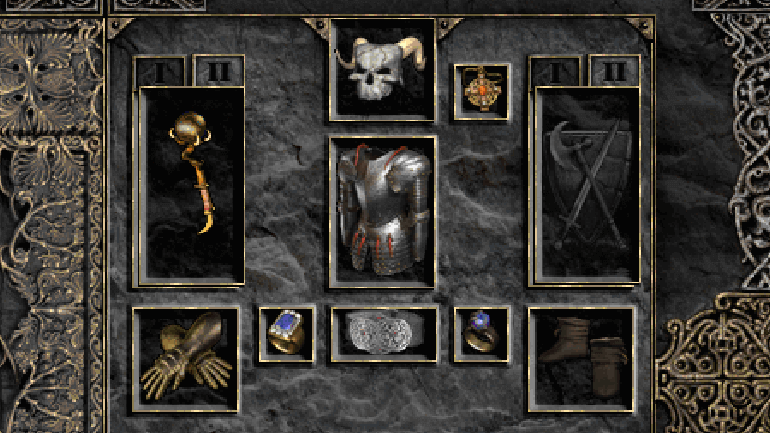 Nightmare is where the bulk of farming activity begins and the reason is that enemies, especially high level enemies and bosses become a high enough level in the games mechanics to drop some of the most in demand and high performing items. Andriel is the first boss that you can begin to farm. Though it isn’t the fastest run to make. In general though, things just begin to drop with some decent MF in Nightmare.

Act 2 tombs are a lucrative place while you are leveling to find some decent drops. Followed by Lower Kurast in Act 3 which is a great place to casually farm and gain decent xp at the same time.

Once you are feeling confident you can begin to farm The Council and Mephisto for some early Hell viable gear. Mephisto is a crowd favorite and has one of the largest loot tables given the ease in which you can take him on.

The next tier farm is Diablo and Chaos Sanctuary which is one of the most iconic & highly farmed locations in the entire game.

Act 5 provides you with even more farming options though in most cases the first few will not be as lucrative as Mephisto and Diablo. But are easier to access and complete, and good to combine with others to maximise potential drops.

The first boss of Act 5 Shenk, Quest One: Siege on Harrogath, and Eldrith which is the boss right above the first waypoint are a great quick access elites which can drops some decent loot. A great warmup before hitting the more difficult farms.

Pindle is also another high magic drop farm which is the first boss you encounter when entering the teleport created for the Quest Four: Betrayal of Harrogath, once you’ve rescued Anya via Quest Three: Prison of Ice. The mobs that spawn after his death can also have high drop rates so keep that in mind. However, the quest must remain uncompleted to enable this farm.

This leaves Baal, which seems to be only boss and area that can begin to drop high level Hell gear and high runes that are usually reserved for Hell difficulty. Of course, completing him on higher player numbers is best for such chances. But there are many reports of Baals minions or himself dropping things such as Shako or the Vex rune. So this is a great place to return to later on when farming for Hell or when the higher bosses of Hell are not yet available to you.

Gambling becomes and especially good way throughout the entire game to funnel extra coins. In order to upgrade certain slots that are in need. Your coins in high quantities will be at a risk of lose in the case of death, and therefore pointless to hoard. Each act will provide its own merchant offering you the option to gamble and the items are rolled based on your characters level. This is especially lucrative with the changes in D2 Resurrected due to the auto-coin pickup and your ability to increase coin drop percentages using charms.

And lastly we have the secret cow levels. Overall great for magic drops (blues) but can still supply you with a decent rate of yellows and rare items. Note that to create a cow level, you must have completed the game on that difficulty. And in vanilla d2 the cow king must not be killed in order to continue to create cow levels. 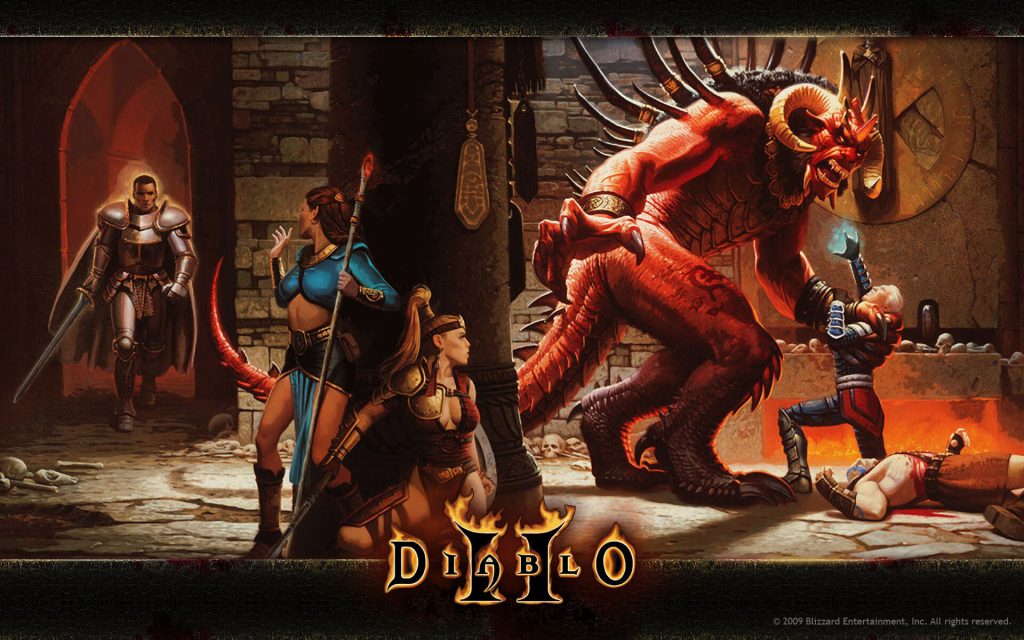 Once we reach Hell, it is essentially all the farms mentioned above plus a few more. However, the likelihood of you being strong enough initially to take on for example Mephisto and Diablo is quite low. Therefore you need to build up through the farming zones provided below. The great thing with Hell is that during your earlier levels everything is worth a fight and with a little MF you can start farming just about any of the Act 1 areas with some success.

Note: The Council drops are no longer good in Hell. But they do still drop rings, amulets and charms in addition to large stacks of gold.

Common additions to the farming list are the following:

As you get stronger you want to be farming in level 85 areas in the game so that you have access to the highest loot tables. This list provides you on level information on Acts and their areas. https://diablo2.diablowiki.net/Area_Level

If you are in singleplayer mode you can change the player difficulty with the /player x command. Players 3, 5 and 7 provide the best MF increase rate vs difficulty and can be changed as many times a needed in a single game. Read more here: https://diablo2.diablowiki.net/Players_x

There are a few items sets in the early game that provide you with bonus magic find with their item set bonuses:

Ist Rune becomes very valuable in late game due to its 25-30% MF value when socketed into weapons, armors and shields. Additionally if and when playing multiplayer, high runes become the main currency of the game and something that most players trade and evaluate items based on.

Find more information on runes here and a guide on rune drop rates.

Make sure to checkout my Diablo 2 PvM Mastery Guide. This has tons of little tips and findings that will really benefit your gameplay and knowledge base. And is a great supplement to the things mentioned in the Diablo 2 Build Guide.