With the successful launch of classic wow. Many have begun thinking and discussing the concept of wow classic plus and what it may entail if it comes to light. Which is somewhat strange given that we have just begun re-experiencing the game and people are already looking so far ahead. Though on the other hand, it is human nature and given how quickly some have progressed to max level you can begin to understand why the talks have begun.

Personally, I have always been a strong advocate of continues improvement and enhancement when it comes to older titles. Even from a business standpoint, products should be improved and reflect their consumers needs. As long as it doesn’t impact the core experience of the product, or game in this case.

When hearing about World of Warcraft Classic Plus+ my mind naturally went to the current model of plus+ gaming that is prevalent in singleplayer titles. Where the player begins from the beginning but experience the game on a higher difficulty, while keeping all their previous gear and progression. 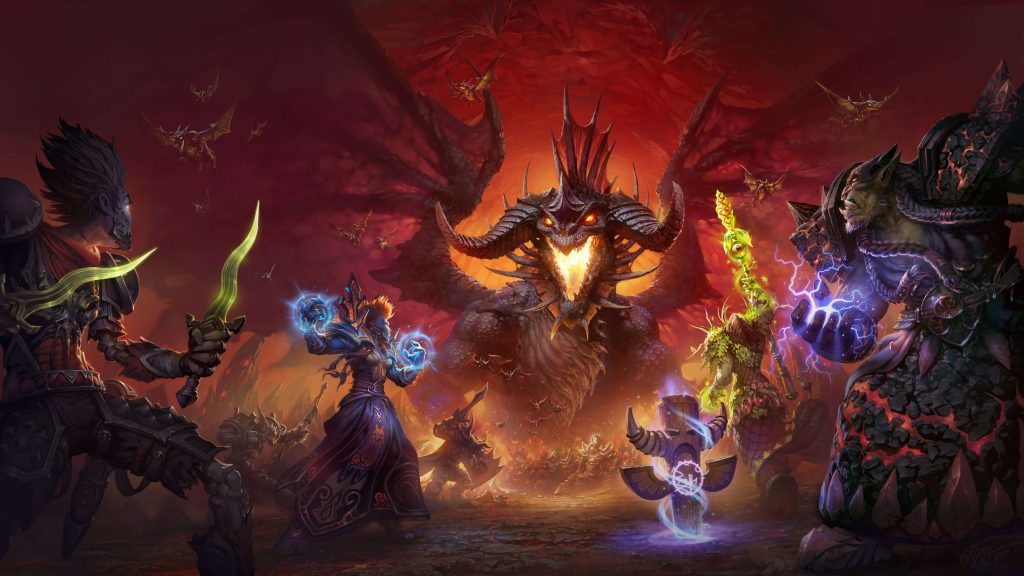 But wow being a MMORPG, and based on how it has been built. That model clearly isn’t viable. The general condenses on WOW classic + is the idea of new endgame content and loot that will aim to reinvigorate the endgame experience and progression. Meaning players will stick around longer due to the increase in content that brought them along in the first place.

From my own standpoint, someone who has never reached endgame in classic. The appeal of remaining at level 60 while continuing to have challenges and new gear to look for is very appealing. And looking at the games map, there is definitely room for new content within the limited world. Yet, the real challenge or the limitation is setting it in a way that complements the games storyline. 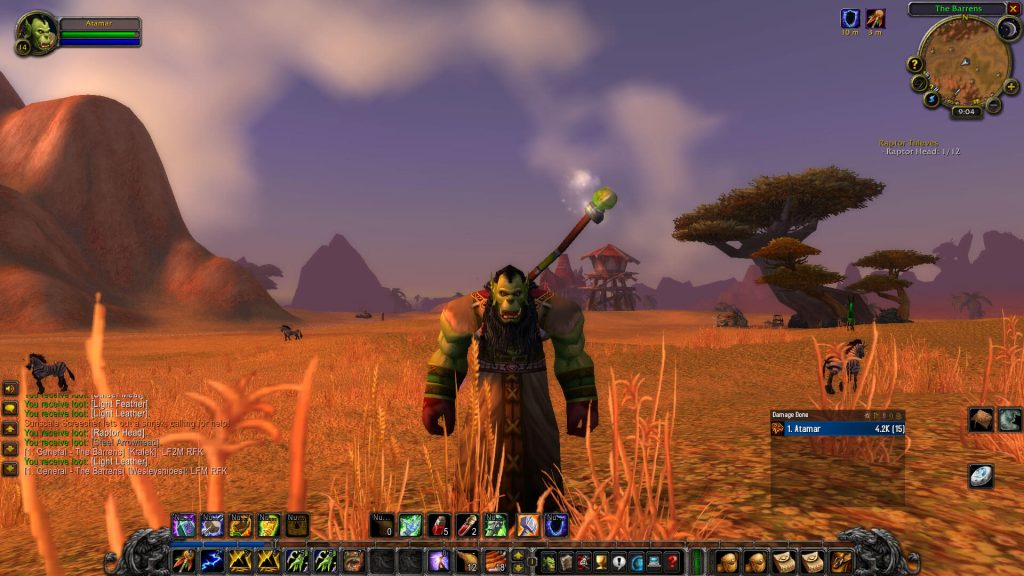 But Does it Fit?

Somehow, it must fit within the games lore while not replacing or impacting the next set of story driven expansions that followed. Which can be rather challenging and one that I feel, I am not in a place to comment on. Though mechanically speaking, a small portal into alternate dimension/world within bounds of the games lore. Doesn’t seem so out of place.

Even simpler, a newly discovered cavern, deep in the underworld that leads to new treasures and untold stories. Is great way to mingle amongst your community and explore the unknown with friends and companions alike.

But putting all that aside. What other simple features could be added to improve the user experience? Ones that add to the game, rather than take away from it.

Only being able to see 5 quests or 5 crafting items in your log is archaic now. Especially given how crucial it is when doing quests and leveling. Being able to sort through items and potential quests effectively will save players time and allow them to feel less limited, by having a better sense of what is available to them. This will have no impact on the games existing mechanics.

The Achievements system that was later added to wow, was something I found to be a great addition. Firstly because it made simple ingame achievements give an extra ding.. But more importantly, it did not alter our way of playing and was a standalone feature that players could choose to use or ignore.

There is definitely something there and given how popular achievements can be on platforms such as Steam. It’s a great way to engage the player base further and get them completing questlines, exploring the map and adding a layer of progression. 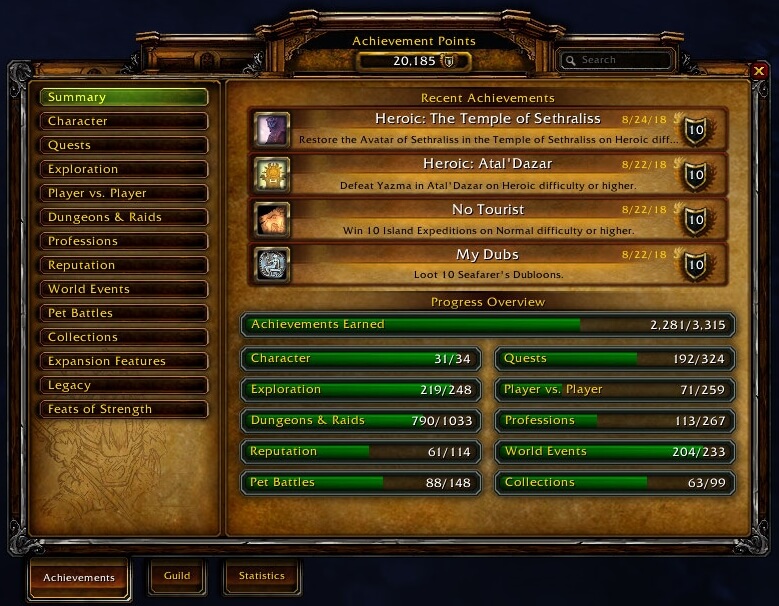 Being so young when first playing wow classic, many of the features were long forgotten. And noticing the lack of Guildbank/Storage was one of those surprises.

Such features are a great way to improve guild based interactivity and achievements while leaving the core gameplay intact. And it also gives hard working and dedicated guilds an additional way to attract great talent.

Which leads us to this next feature. An ingame calendar that guilds can use to communicate important dates and times with their members. Which can also be used by the developers to communicate with the community about special events, server resets and updates.

And finally the least important and simultaneously the most important. The ability to change your characters hair style, hair color and other facial features (such as earrings, facial hair and horns).

Personally I take the look of my characters seriously and I know others do too. This option not only lets players keep things interesting, but saves many from deleting and resetting. And reduces momentum lose and chance of cancelled subscriptions. 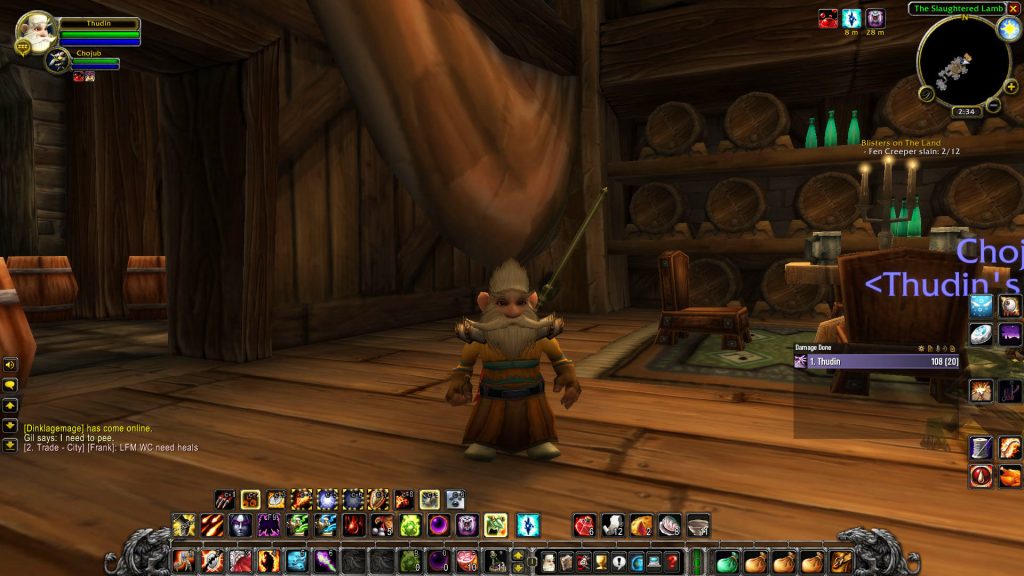 These are some of the features that have come to mind while playing the game. Only time will tell what direction Blizzard will choose to take. And the only certain things is is that nothing is certain. Hope you’ve enjoyed the read, please share and continue the discussions @ https://www.reddit.com/r/classicwowplus/.

More Relevant Posts:
Warcraft 3 – I’ve Returned To The Game
Guildwars 1 Is Still Worth Playing
The Best PC Games of All Time